Weather in Tuscany and Umbria: the Best Time to Visit 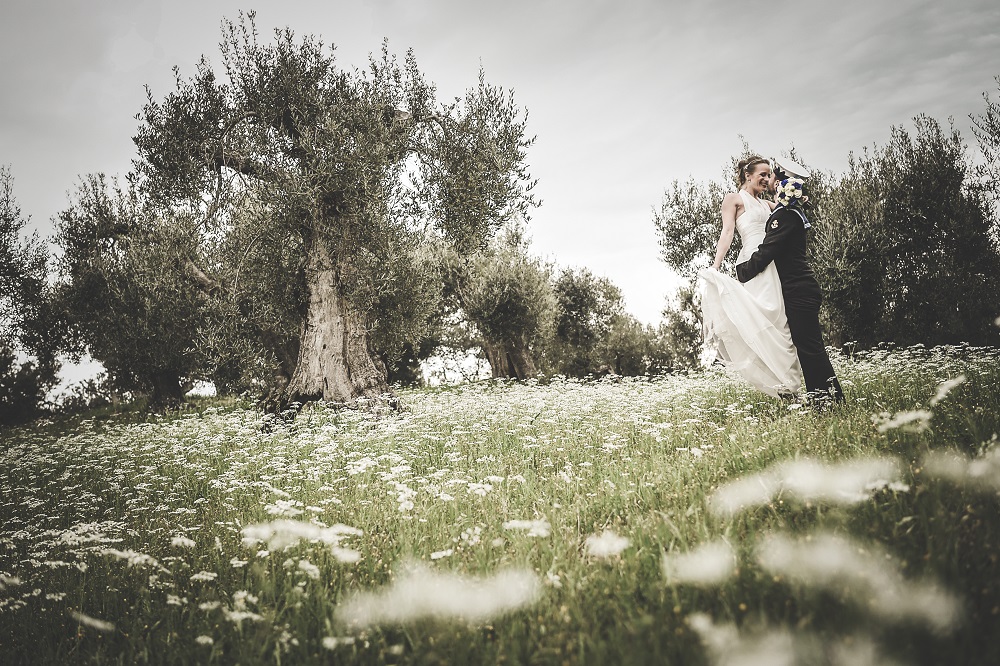 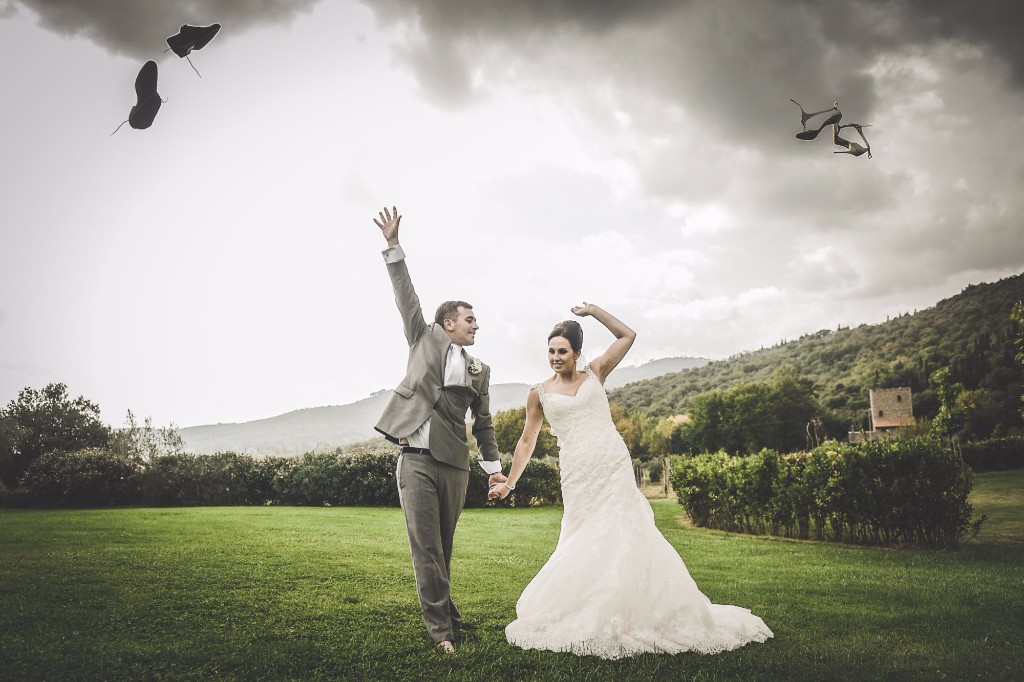 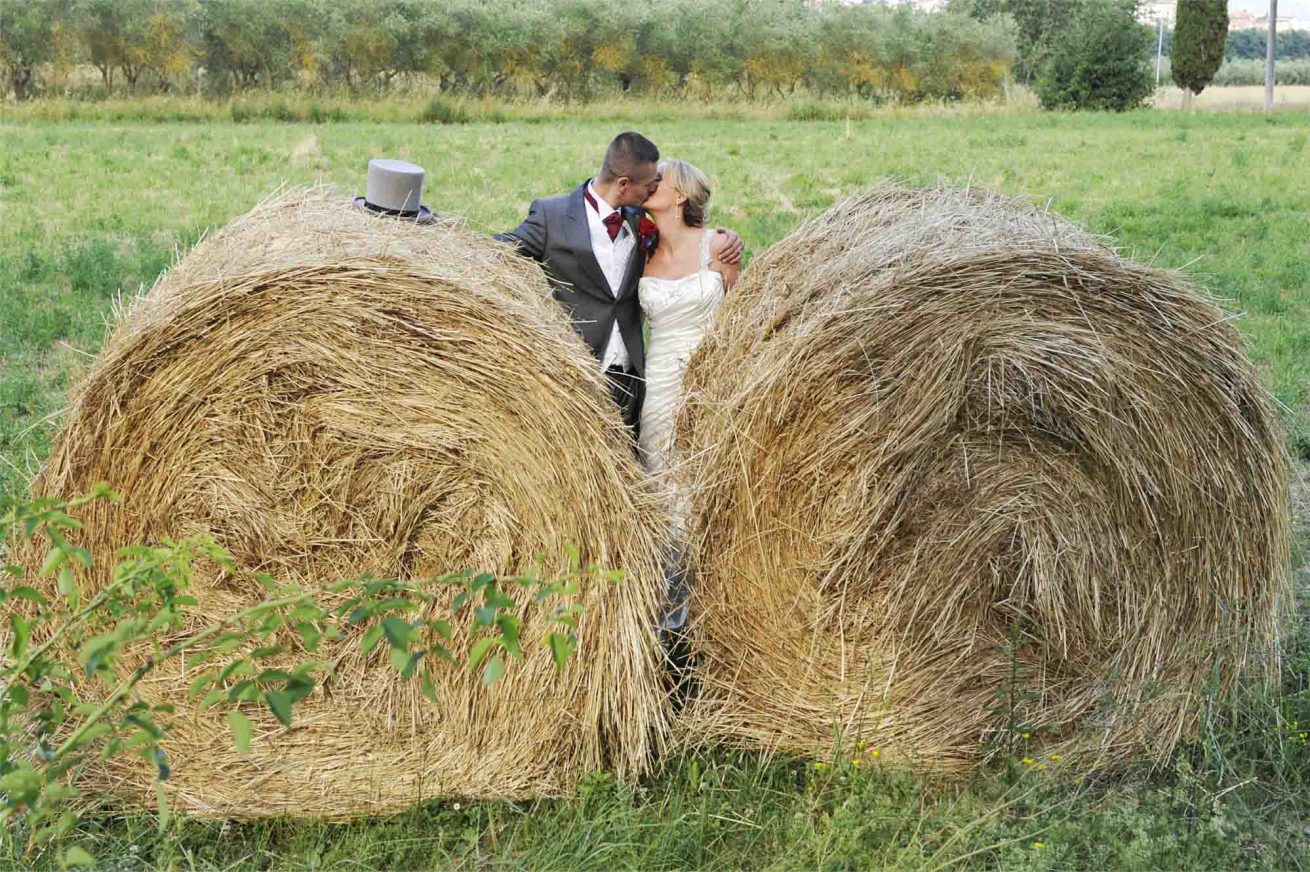 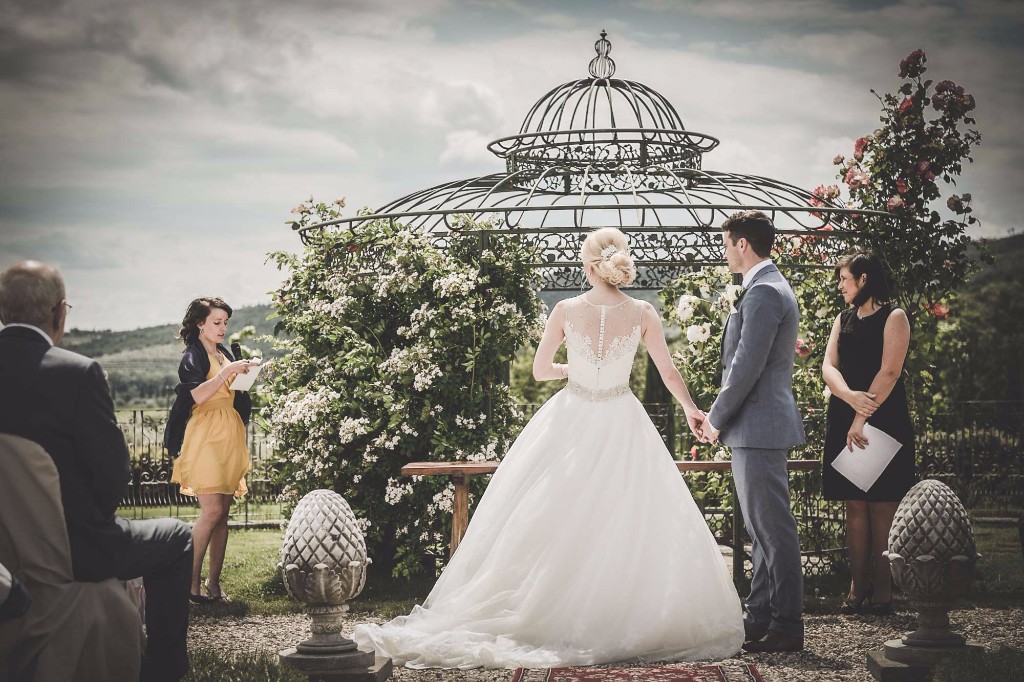 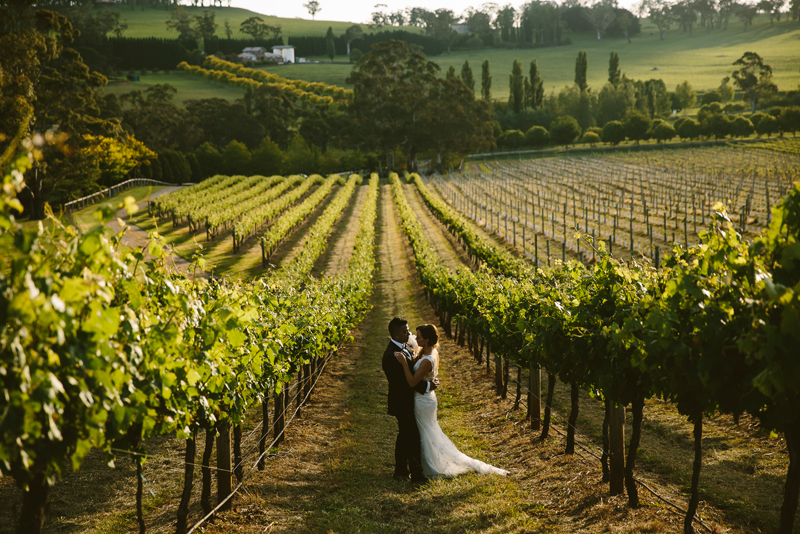 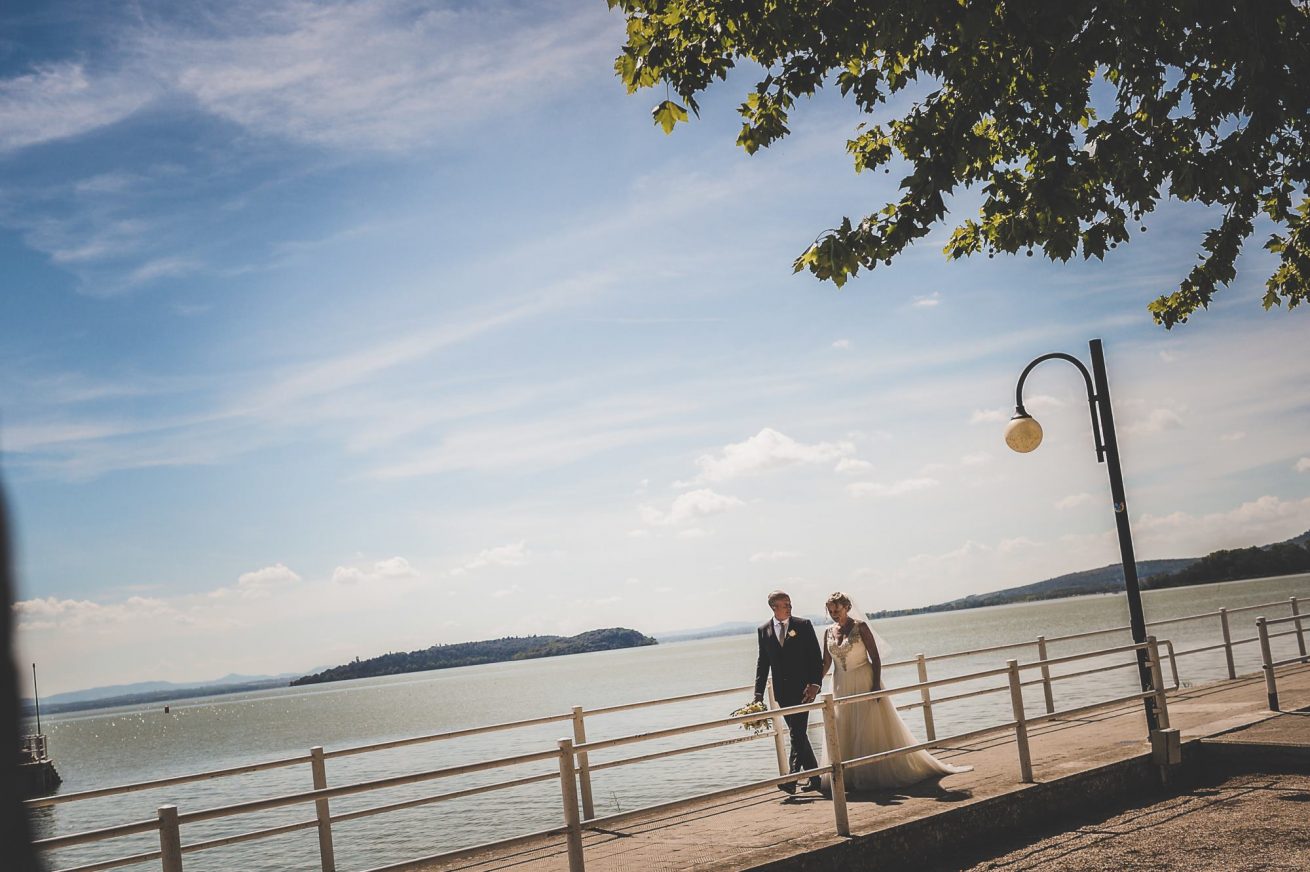 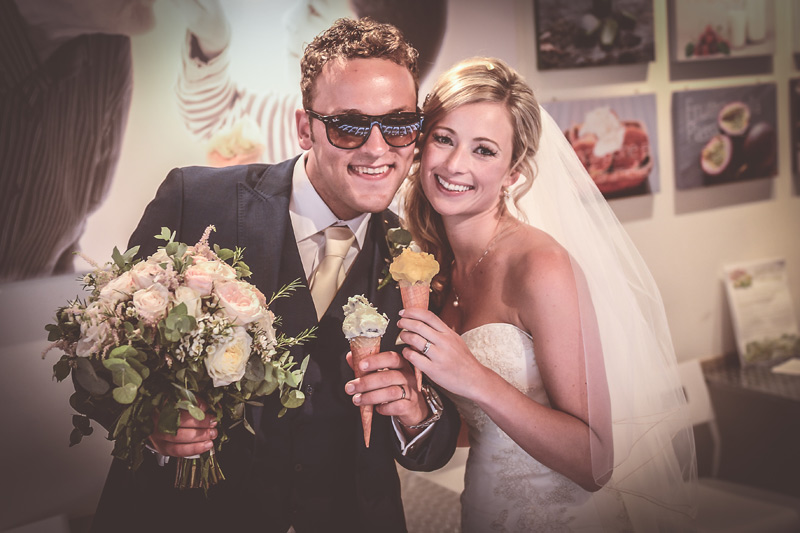 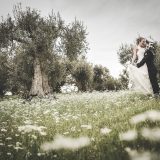 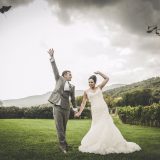 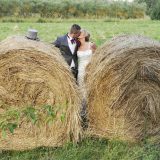 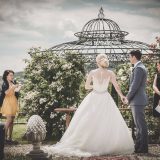 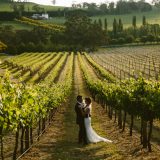 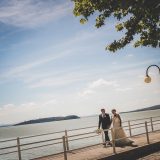 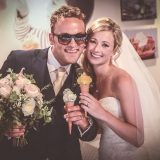 Weather in Tuscany and Umbria

When is the best time to go to Tuscany and Umbria?

The climate in Tuscany and Umbria is generally mild with differences depending on the geography of each area. The coast and valleys tend to have hotter summers than the hills or mountains although the coast benefits from breezes off the sea for cooler temperatures even in those warmer months.

Taking the weather into consideration, we would say Umbria and Tuscany’s best travel months (which are also its busiest and most expensive) are April, May, June, September, and October. These months combine the convenience of peak season with pleasant weather. They have sunny days, with some rainy days as well.

The most grueling thing about travel in Tuscany and Umbria is the summer heat in July and August, when temperatures hit the high 80s and and into the 90s over the last few years. They are perfect for hanging out by the seaside or at your country estate by the pool, less for spending it sightseeing in the middle of the day in town.

Winter offers many sunny, mild days but nights are cold, particularly in hill areas. Just dress in layers, be prepared for shifts between daytime and evening.

The coolest months are January and February, with January being a bit cooler. Temperatures tend to be about 45°F (7°C) along the coast and from 38 to 42°F (3.5°C to 5.5°C) inland. Temperatures in the mountains are below freezing, where snowfall attracts skiers, perfect for a winter holiday on the slopes!

On average, November is the month with the most precipitation.

The best months to visit

It is important to remember that the tourism season in Tuscany and Umbria stretches from April to the end of September with July and August being peak months. The best time to visit Tuscany and Umbria is really in the quieter part of the season, from April to June and from September to October when weather is usually good, prices a bit lower (often called the mid season) and there are “fewer” tourists to crowd the main sights. This means lines are shorter at the main museums, with a bit less crowds inside the museums and also shorter wait times to be seated at popular restaurants (where reservations are recommended in any case).

For this reason, many have discovered the advantages of visiting during the “low season” (winter and early spring) as rates are lower and the reduced number of tourists is visible.

The periods around Easter and Christmas are also peak tourism dates as many locals join in to go on vacation (as is the case in August, when many have vacation time). For this reason, expect higher prices during these times and from July through August for both accommodation and many services 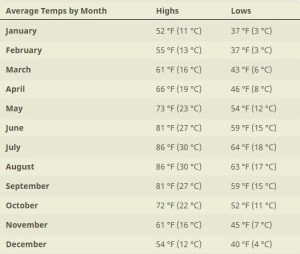