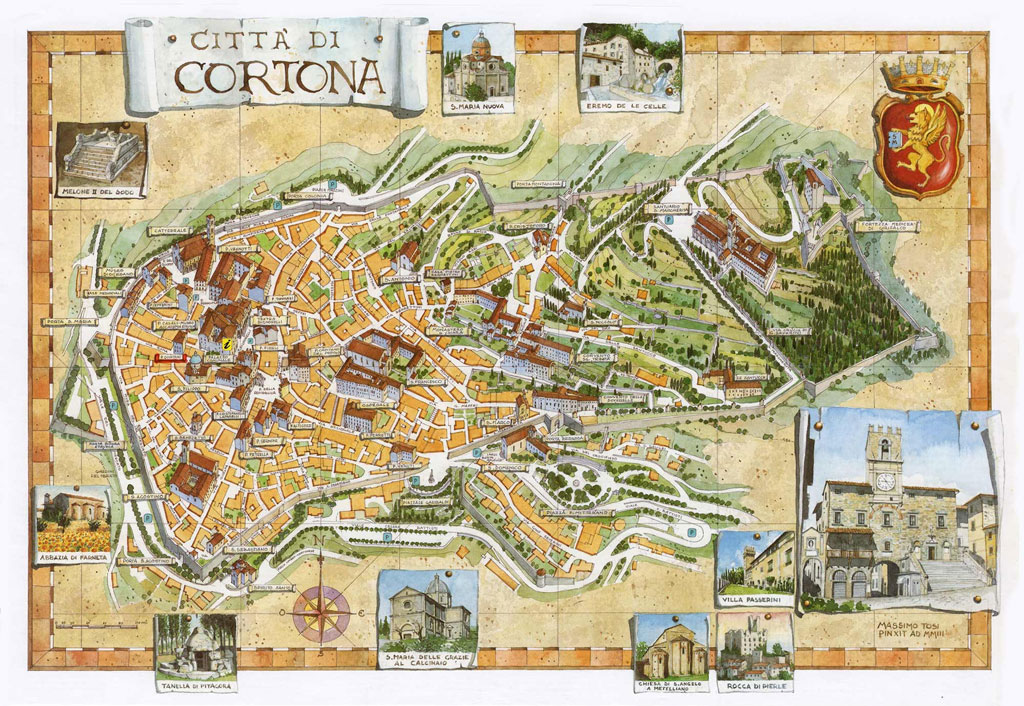 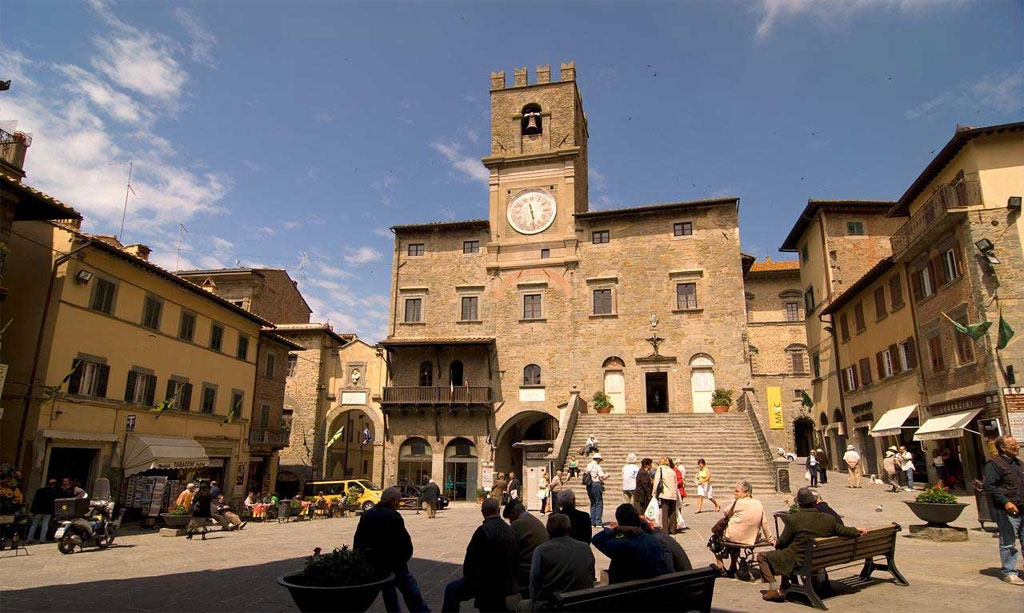 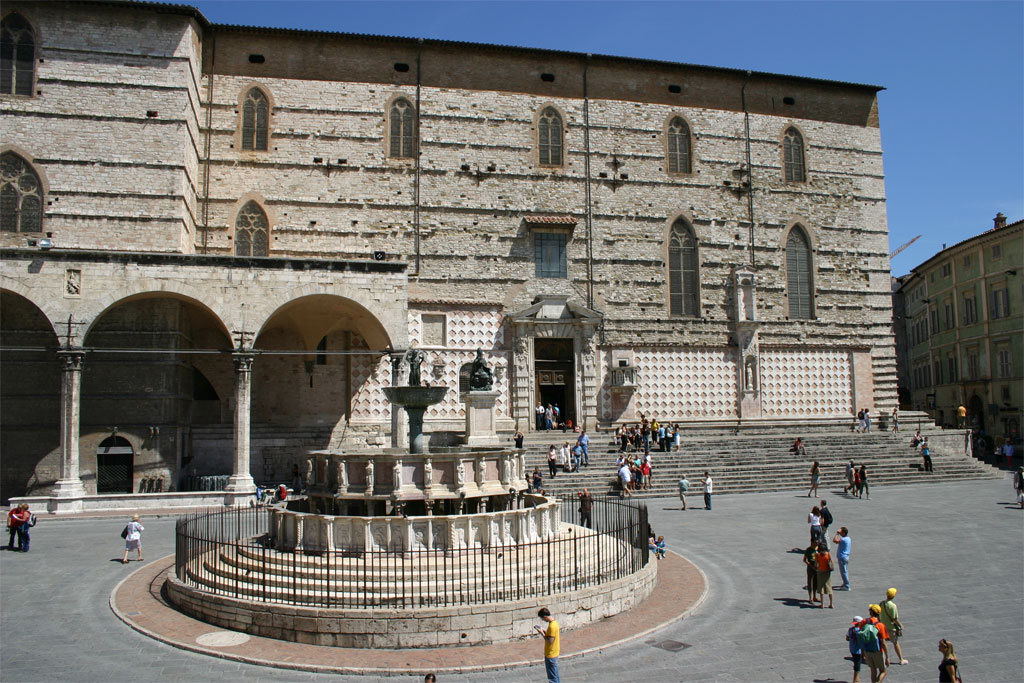 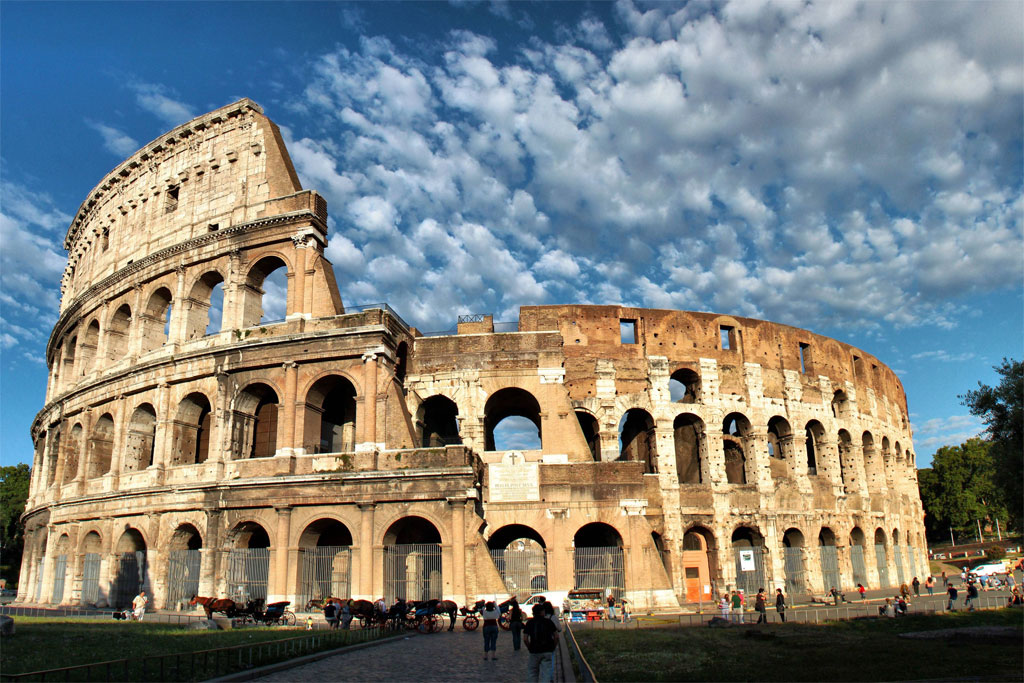 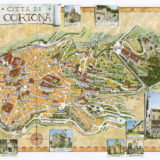 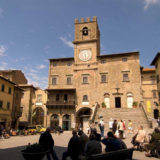 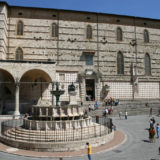 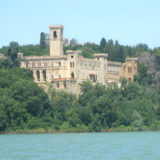 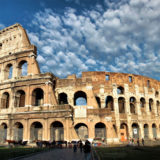 All tours may be adapted to suit guests

Itinerary 1 – Tour of the Etruscan museum of Cortona.

The Etruscan museum in Cortona houses some of the most famous paintings in the world including works of art from local artists ie.15th c. Luca Signorelli and 16th c. Pietro di Cortona. Also on show, the perfectly preserved Etruscan lamp dating 400 years B.C. found in a nearby field in Cortona.

Guided tour of the medieval town including visit to 12th century monastery founded by St. Francis of Assisi.

Lunch in the town centre, home of the ‘Tuscan Sun’ followed by shopping tour. (antiques, wines and cheeses) or twilight visit of the town and surrounding monuments (summer period)

The 15th c. church, in the form of the Greek cross with the dome in the centre is the greatest masterpiece of the Elder Antonio da Sangallo.

The church was built on the site of the ancient church of San Biagio, the legend says that one could see the image of Madonna move her eyes!

An old town which was built with a perspective of the future. The main town centre is easily accessible thanks to the hidden mobile stairs which take you up 500 metres from street level, observing parts of the underground of the Etruscan and Roman foundations.

Followed by lunch and tour of Assisi including visit to Santa Maria degli Angeli, birthplace of Saint Francis,(1182) Basilica of St. Francis and Church of Santa Chiara.

Assisi is also renown for shopping, jewelry, lace and leather goods made on the premises.

Itinerary 3 – Trips to Lake Trasimeno, Battleground of Hannibal 217Bc.

Visiting lake side towns and / or Island of Lake Trasimeno.

The lake, 45km in circumference and 7 metres deep is the fourth largest in Italy, and is surrounded by many picturesque ports to visit. Of the three Islands one can visit the second largest, Maggiore where you can see fishermen at work, repairing the fishing nets and the inhabitants who still sit out lace-making on sunny days. There is also a memorial cross to mark the event of when St. Francis of Assisi passed through and spent time on this quaint fisherman’s island.

Visiting the most famous monuments including Vatican City, Piazza di Spagna, the original pagan temple ‘The Pantheon’ known as a glory of the Eternal City, dating back to 27 B.C. and is the most perfect of all classical monuments in Rome.